The heritage listed GPO (General Post Office) Perth in Forrest Chase has undergone a renovation to upgrade some of its iconic features including the external covered entrance and walkway.

The GPO Perth has been a landmark in the city ever since it was completed in 1923, when it was the largest and most expensive building in Western Australia. The iconic building is heritage listed and subject to strict refurbishment and design conditions.

The aging tiles in the external covered entrance and walkway had become a significant slip hazard to patrons and visitors. In order to solve the slippery tiles problem, 200m2 of the methyl methacrylate (MMA) flooring solution Flowfast SRQ, complete with anti-slip aggregates, was installed Flowfast SRQ was chosen for the project as it both complied with the heritage approved design and would be able to maintain a functional, decorative finish in the face of heavy foot traffic and exposure to the elements.

A black finish was chosen so that it would replicate the colour of the previous tile floor and complement the overall appearance of the visually striking, seven-storey building. Maintaining the well-known look of GPO Perth was critical, as it is widely regarded as a location that established the city’s aesthetic identity.

The flooring project was completed over only five nights thanks to the rapid curing nature of the MMA solution combined with the fact that Flowfast SRQ could be applied on top of the existing finish, which avoided having to take up the tiles. 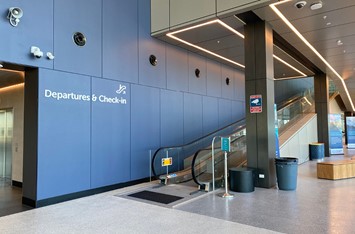 Ready to Set Sail at the Brisbane International Cruise Terminal 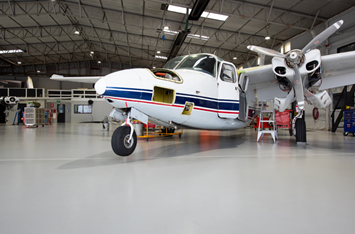 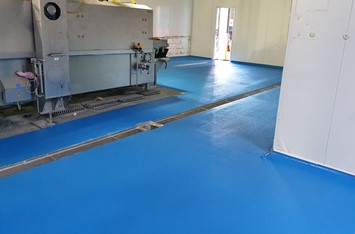 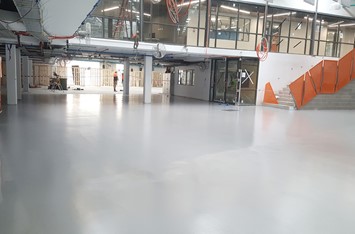 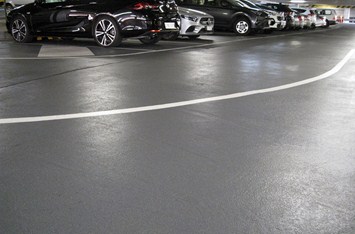 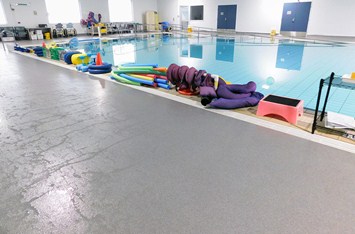